How an elevator is made 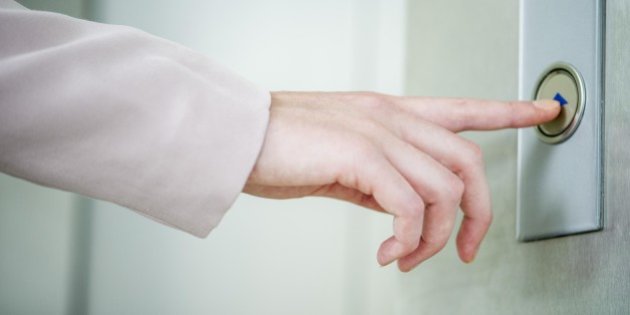 The spread of lifts in our country is a phenomenon that is difficult to ignore, precisely because of the numbers that have accompanied it over time. Just think of the purpose that along the peninsular territory are currently operating more than one million lifts, which entrust Italy with a real record at the global level.

If the elevator is a thing of everyday life, not many know how it is composed. We are therefore going to make a more in-depth knowledge of this technological device entrusted with the vertical transport of people and things in a myriad of buildings. 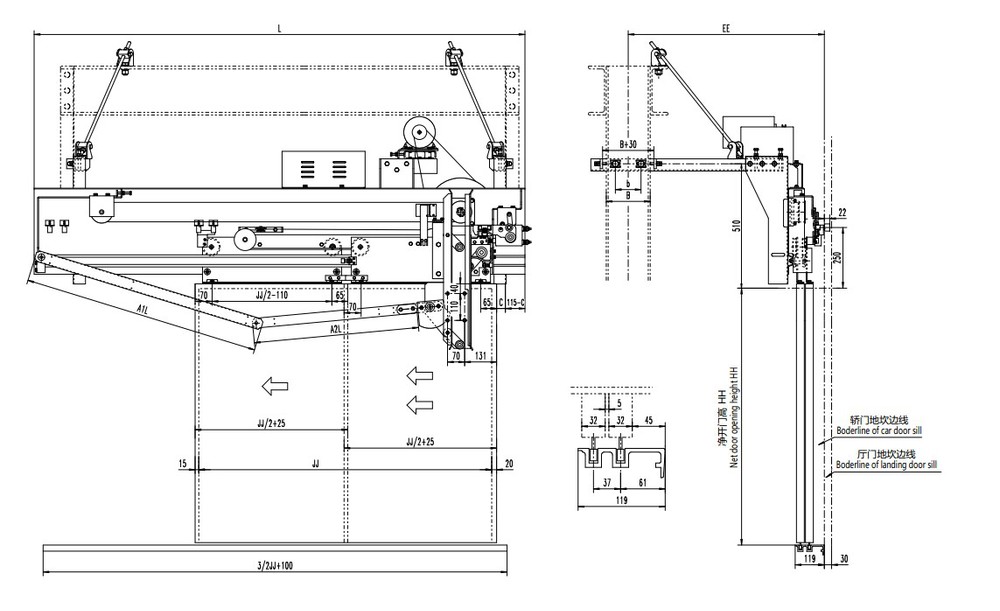 The components of an elevator

At this point it is necessary to clarify how the elevators ultimately represent rather simple systems to describe, making it consequently quite easy to understand how they work.

The first element to consider is the cab, which is connected to a rope / piston and is lifted thanks to a thrust that can be electric or hydraulic: in the first case the elevator is called electric, in the second oleodynamic.

It should also be remembered the winch, or the machinery delegated to lift, electrically powered, which provides to transmit the upward or downward movement desired by users. In the case of an hydraulic system, the ascent of the cab is however made possible due to the pressure exerted by the oil on the pistons, which causes the consequent extension of the cylinder, causing the raising of the winch. The descent, however, takes place due to gravity and the resulting fall is once again controlled by the oil pressure.

Naturally, it is necessary to remember the engine, which differs according to the type of device adopted. In the case of an electric motor, it must be positioned at the top of the building, from where it turns a wheel around which steel cables run. The cabins are hung on one side and on the other side a counterweight (which usually must weigh between 40% and 50% more than the cab itself). In the case of the hydraulic-powered lift, the engine is instead positioned low and drives a pump, pushing a fluid into a piston, which lifts the cabin, making it rise to the desired plane. In the descent phase of the lift, the piston instead goes to slowly empty the fluid used previously.

They must then be remembered in this discussion:

1) the automatic landing doors, designed to close the openings of the compartment and which allow users to access the elevator cab;

2) the electric control panel, which is responsible for monitoring and managing the system;

3) the door operator, or the driving machine that allows the opening and closing of the doors of the system cabin;

4) the cabin arch, the metal structure inside which the cabin is located and which slides on special guides;

5) the speed limiter, a safety device which, once a certain speed has been crossed, commands the stop of the mobile booth;

6) the push-button panels, which allow the call of the device;

7) the GSM remote assistance, thanks to which it is possible to start the alarm procedure in the event that it remains locked inside the lift;

8) the castelletto, a room intended to house the cabin and all the parts that control its movement;

9) the hydraulic unit, which generates the necessary pressure in order to move the lift cabin;

10) the inverter, which instead modulates the power supply frequency of the motor and decides its speed according to the load.