Elderly people and lifts: a combination that is increasingly present in an aging society 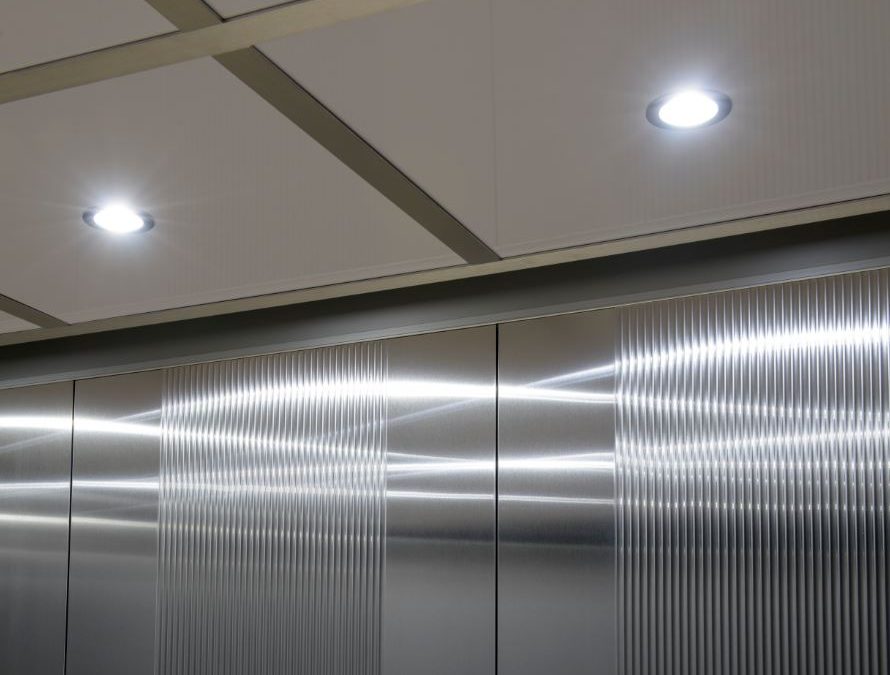 As it should now be known, from the first day of September 2017 all new lifts that are installed after being tested must comply with the provisions of EN 81-20 and EN 81-50, which were passed by the European Committee for Standardization during 2014.

In practice, these rules must be followed by elevators used to transport people and goods, if they want to be considered compliant. If EN 81-20 deals with safety aspects, EN 81-50 has instead a technical value, defining the rules relating to the design and verification of lifts.

The elevator cabins lights in the new legislation 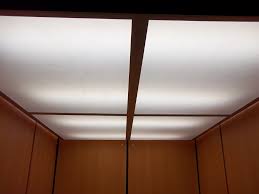 Among the aspects touched by the EN 81-20 standard, it must be remembered in particular that represented by the lights of the lift cabin. The continental legislation, in fact, requires greater illumination both of the cab and of the racing compartment, precisely in order to increase the safety and accessibility profiles inside the system not only for passengers, but also for personnel who are called wait for maintenance operations.

In the first case, the lighting must reach the intensity of at least 100 lux. In addition, the emergency must be at least 5 lux for a minimum period of one hour.

In the case of maintenance personnel, on the other hand, the compartment must have an illumination of at least 50 lux a meter above the cab roof regardless of its position inside the compartment, and above the pit floor that allows a person to work, stand up or move between work areas. Outside the areas in question, lighting must instead be at least 20 lux. To achieve these values ​​you can use a certain number of lamps in the compartment and go to fix additional lamps on the roof of the cabin.

The lighting of the racing compartment, in turn, must be installed in a stable manner and reach the level of at least 50 lux one meter above the roof of the cabin and above the floor of the pit of the compartment, even in the case of total closure of the doors .

It should also be remembered that the lighting elements must be equipped with protection against mechanical damage, that the switch must be in a position that can be easily reached by the staff (less than a meter from where the same can access the room) and that the existing lux level must be read by directing the instrument for measurement to the main light source.

The ratio of measures related to system lights

As can be easily understood, the new European regulations try to give rise to a system in which the safety of those who travel and is called to work on the lift becomes an absolute priority, even beyond what has been done so far. Precisely for this reason the theme relating to lighting is also dealt with in detail, indicating the minimum lighting values ​​under which it is absolutely essential to go. Consequently, this concerns not only the lights of the lift cab, but also the compartment, in anticipation of the intervention of personnel called to lend their work for the maintenance of the plant. Both passenger and material transport operations and maintenance operations can thus take place in an absolutely safe situation. 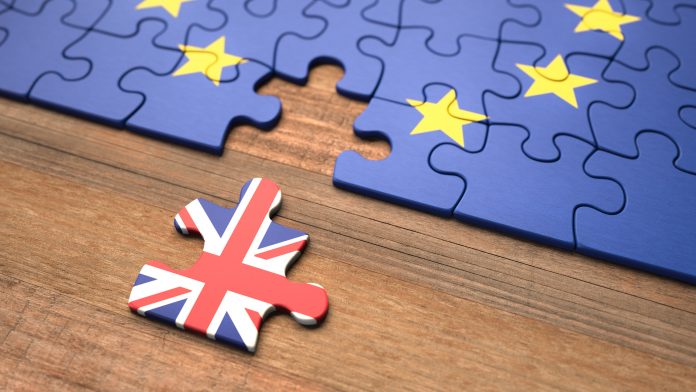 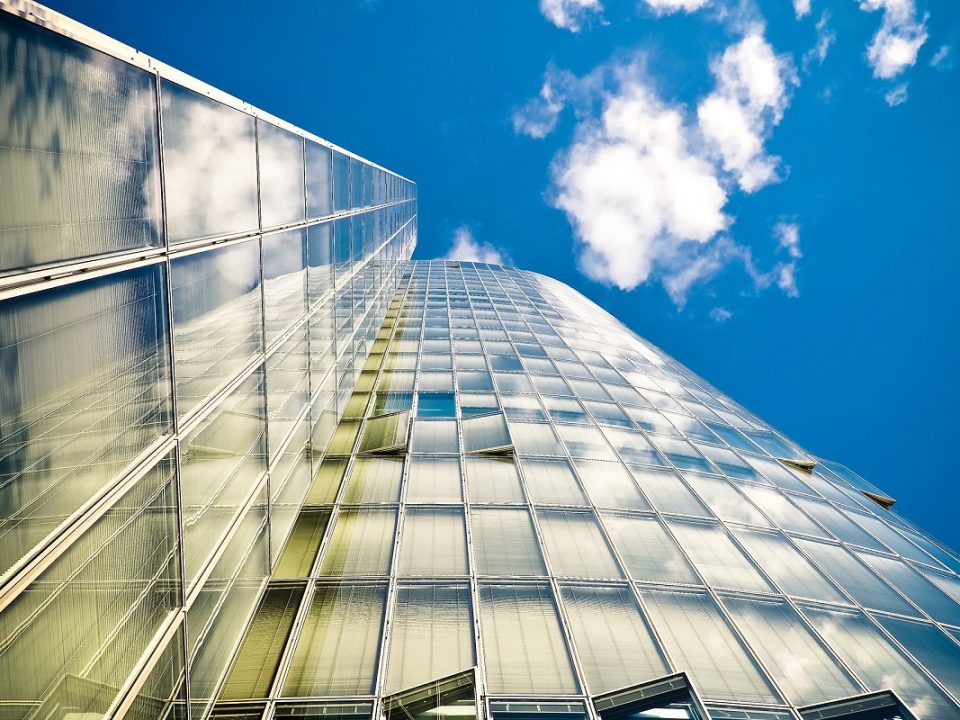 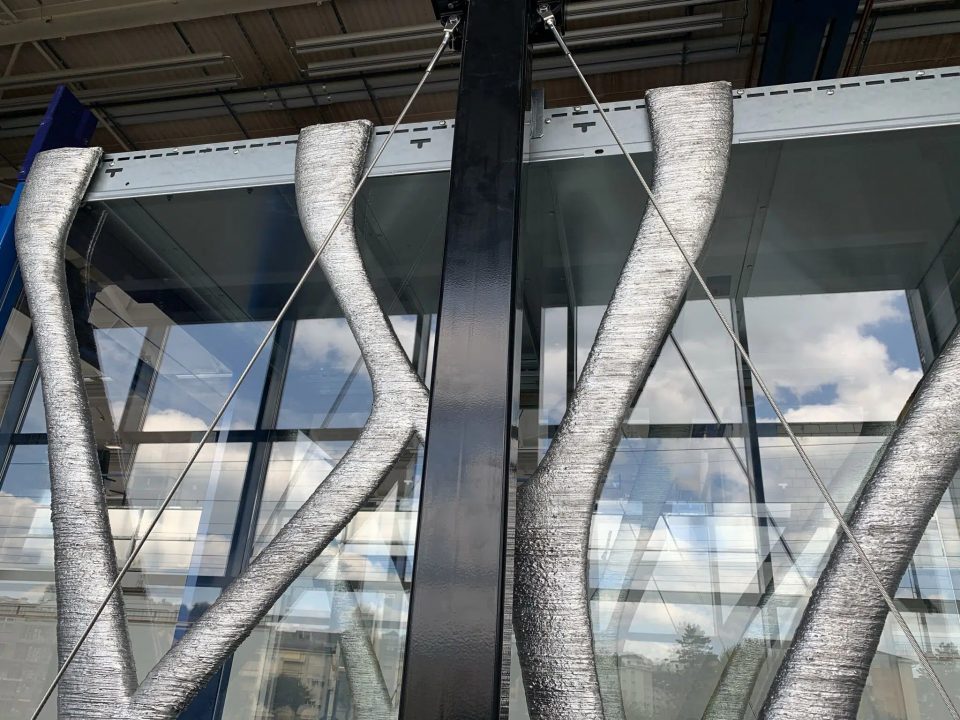