Lifts cabins: how to make the system more pleasant 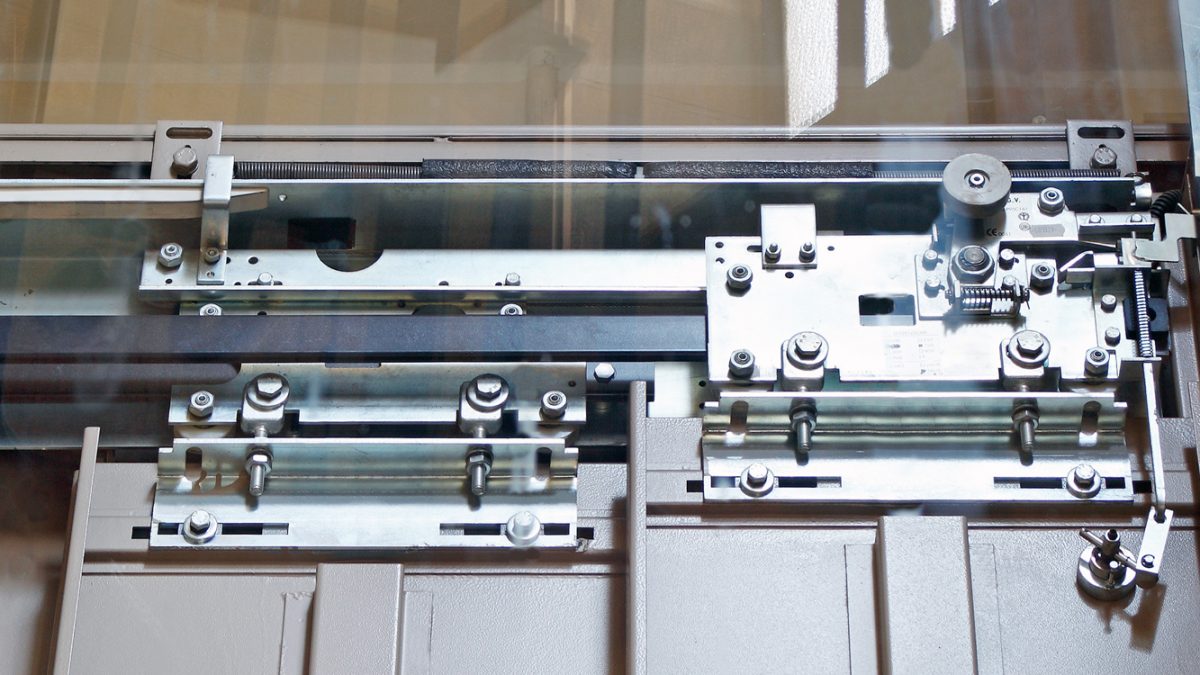 That of the Italians for the elevators is a real mania, however, of long standing. Suffice it to say that our country boasts almost a tenth of the total number of plants for vertical transport of people and goods currently operating globally.
Naturally, it must also be stressed that such a large machine park is destined to pose a series of fairly complex problems, starting with those relating to safety, a subject that is very debatable because of its considerable implications. Too many people, in fact, when they use the elevator indulge in behaviors that can cause dangerous situations and often very serious accidents. A behavior that has pushed the association that brings together the operators of the sector, AssoAscensori, to try to sensitize the public opinion on the risks that can derive from an improper conduct inside a lift. However, since the awareness campaigns in our country are destined to leave often the time they find, it is thought of course to continue on the path of increasing security, acting on the side of the machines.
Among the devices that have an important function in this sense, we must also mention the operator of the lift cabin doors, ie the driving machine which allows the opening and closing of the lift system doors. In doing so, it must however guarantee very high safety levels and this task is used for the appropriate devices which can guarantee the inversion of the closing movement of the doors in the presence of possible obstacles. 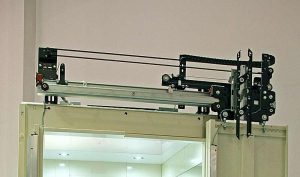 As can be easily understood, the operator of the lift cabin doors is a very important safeguard when it comes to pursuing safety within this type of system. At the same time, however, it must be remembered that safety must be pursued primarily with virtuous behavior, that is, such as not to endanger one’s own person. Unfortunately, there are still too many users who indulge in sudden gestures which can eventually lead to more or less serious injuries. If it is true that sometimes the lifts work badly, laying the groundwork for the looming danger, it must also be stressed that there are still too many people who approach the elevator as if it were a sort of game.

The operator of the lift cabin doors is one of the technologies that can avoid even serious accidents, due to its particular functioning. However, it should also be stressed that in Italy there is a problem that is too often underestimated, namely that relating to the fact that the fleet is actually old. According to data released by industry associations, in fact, there would be more than 600 thousand elevators that date back to several decades ago and that, as a result, have not been the subject of technological adjustment. The result is a lack of devices able to decisively implement user safety, notwithstanding the fact that, despite the regulatory adaptation and the transposition of the European directives, the owners have never been forced to intervene on the older plants. Instead, the executive wanted to focus on the tax bonuses granted for building renovations, thinking that in this way the budgeted expenditure would be transformed into an investment, inviting our compatriots to take advantage of the opportunity. Unfortunately, this was not the case and the elevators circulating in Italy continue to be too often obsolete, thus increasing the danger of accidents in an exponential manner.