The elevator in architecture: design and regulations

Elevators market and more: emerging states to rule the economy 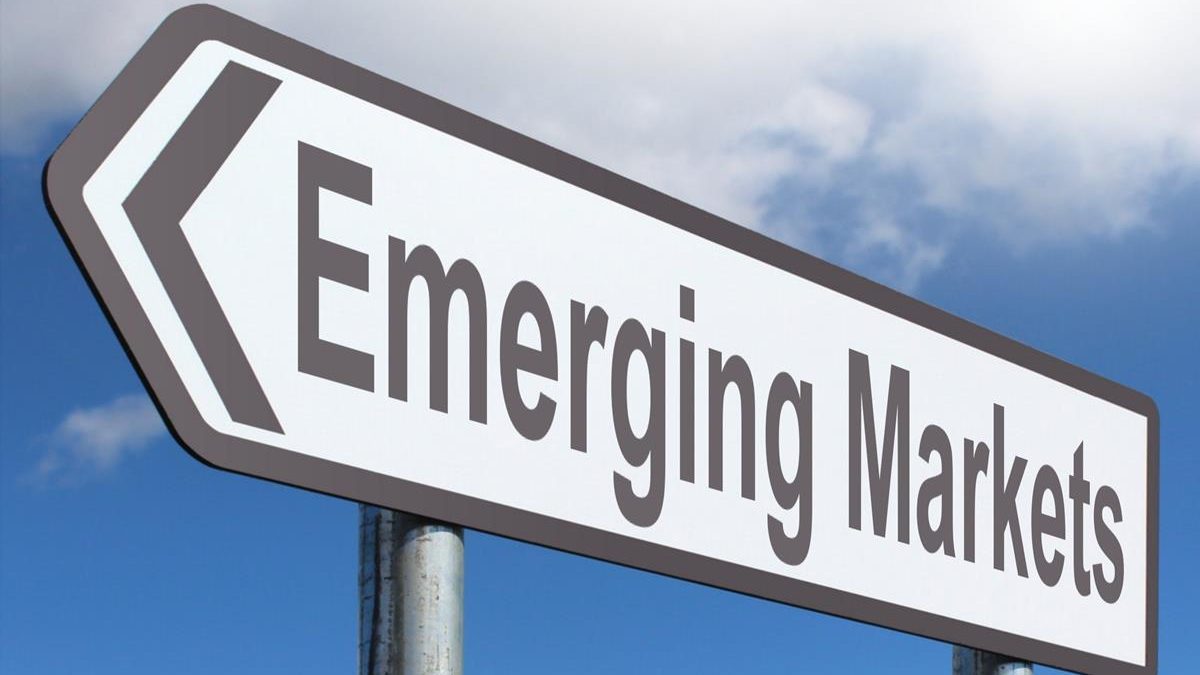 Starting from the Oxford Economis important analysis it is interesting to consider the current situation of some emerging markets that will grow a lot in the next 10 years and, will conquer a large share of the global economy. India will earn the gold medal in the top ten with a growth rate of 6.5%. Among the emerging markets with limited growth, however, experts point at South Africa, which will score a more limited +2.3% according to estimates. Below is the ranking of countries that, according to the analysis of Oxford Economics, will succeed in conquering the global economy. Next to each country is the percentage of growth estimated by experts.

It is important to emphasize the role of Thailand, one of the fastest growing emerging markets in the world, with an expected GDP of 2.9%. Tourism accounts for about 11% of the Thai economy and the figures are increasing year after year. Also Chile is the only Latin American country to have accessed the ranking of the most favoured emerging markets of the next decade. Considered as much more attractive than neighbouring Argentina and Brazil, Chile is a mining giant and will play a major role in the lithium battery market. Analysts expect an average growth rate of 2.6%. Finally Poland represent the only European on the list. Since its admission to the EU, the country has gained considerable ground. For Poland, analysts have estimated a growth of 2.5%, which are based on the European banking sector and the use of the Euro currency.