Lift adjustment: in Italy the situation is very critical

New lift regulations: what you need to know

Fall cabin lift: what does the law say? 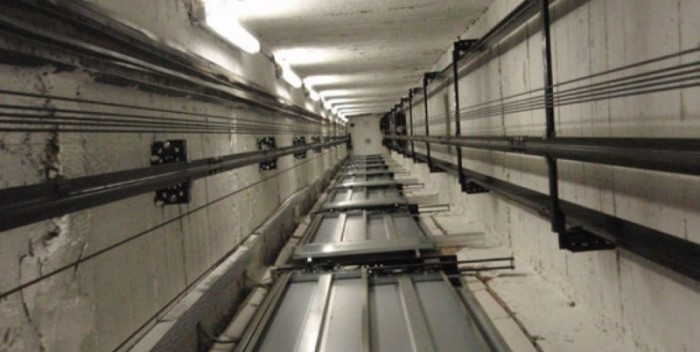 The elevator is a great convenience and the Italians precisely for this reason have been a great success, for decades now, that shows no sign of diminishing. Sometimes, however, it can happen that it turns into a kind of trap, an eventuality which naturally terrifies many people who just can not use it, especially if there are not many staircases to do. A recurring theme, for example, in fictions from the United States, where it is not rare for sudden system breakdowns that could cause frightening accidents.

Fictions, however, as should be clear, often refer to events of reality. In fact, it may happen that the elevator suddenly sees the slowdown device breaking, giving rise to a situation that will end with more or less serious damage to passengers. In this case, the condominium is always the one to pay, even when the fault results from a defect in the construction of the plant, unless the classic fortuitous event occurs.

The sentence of the Cassation 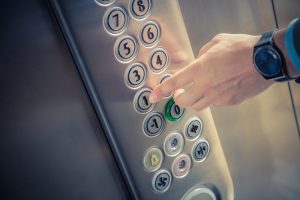 To this end, the Court of Cassation, with a ruling issued on November 9th, 2017, was marked with the number 26533. The case under review was that of two ladies who had been damaged as a result of the fall of the lift cabin. The building concerned was opposed to the claim for compensation made by the two women, claiming that the fortuitous case was caused by a constructive flaw. A defect that would have therefore had to preserve it from having to respond to the provisions of article 2051 of the Civil Code, where the responsibility of the custodian is established. In practice, the condominium claimed not to be called to respond to the incident as the whole thing was caused by the conduct of a third party, in this case the company that had installed the plant. To which, therefore, the sudden failure of the elevator slowdown device had to be ascribed.

The reason for the sentence

The condominium thesis was however rejected by the Court of Cassation, according to which the construction defect does not exclude the responsibility of the custodian, or condominium. An exclusion that could have had a legal basis only if a conduct by third parties had occurred as a result of which the accident occurred. The constructive defect, of itself, is not enough, however, to configure the fortuitous case and to exclude the responsibility of the custodian.

It should also be emphasized that this ruling went on to reiterate an orientation that had already been expressed previously by the Supreme Court, with sentence 25837 issued on October 31, 2017. In this case the condominium had been condemned to pay the damages reported by a lady who it had fallen due to the difference in height between the cabin and the decking. The condominium had objected to the assertion that the fall was clearly due to the distraction of the affected condominium, an argument that had however been rejected by the stoats, claiming that this fact could not constitute a fortuitous event either. To realize which must compete in particular two absolutely straightforward requirements, namely negligence and unpredictability. Only the presence of these two factors can ultimately rule out the caretaker’s responsibility.