More and more skyscrapers in the world: new perspectives for the world of elevators 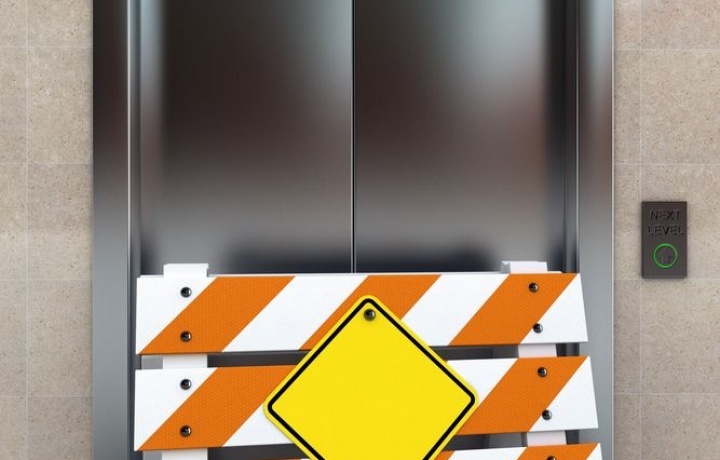 The safety of elevators is an extremely important point in a country like Italy where these machines exist more than in the United States. A presence marked by some contradictions of no small importance, starting from the one that sees our country continue to ignore the prescriptions coming from the European Union for the adaptation of existing plants, despite the many incidents that continue to be narrated by the organs of printing.
It should also be noted that over 700 thousand elevators were installed before 1999, ie the year in which the Presidential Decree 162 eliminated the need for a census at the national level. Moreover, there are many that date back to the first half of the past century which, surprisingly, but not too much, are perfectly up to standard. However, this is an absolutely virtual security level, as they comply with the rules existing at the time they were adopted, but not with the more stringent ones adopted later. Precisely for this reason it is necessary to examine the regulation relating to the safety of lifts with care.

Lifts adjustment in the 2017 European Law

On 12 December 2017 came into force, the European Law contains new rules in order to achieve the qualification to ordinary maintenance of lifts and elevators. The provision has in practice introduced a series of innovations for the adjustment of the elevators starting from the following year, which go to invest in particular the new plants and new installations, a category which includes those put into service after March 16th 2017, leaving instead out of his outreach gl the systems installed prior to the first day of July 1999, despite the first draft of the decree was expected to adapt them.
As far as the safety of the lift is concerned, current legislation provides that emergency maneuvers can be carried out not only by the official maintenance technician , but also by custodial personnel or other competent person who has been authorized by the owner for this purpose ( or from the condominium) and thathas been duly instructed, for example a porter or a condominium who has followed a special course and knows accordingly what to do .
It should also be remembered that in addition to the safety requirements of the condominium lifts, new obligations have to be introduced in recent times to which manufacturers, distributors, importers, and installers must comply , in particular concerning compliance documentation. In particular:

The 2017 regulation for elevator installation goes on to indicate very precise safety standards . In particular it establishes that :