In a Chinese tower block, residents pay to take the lift home 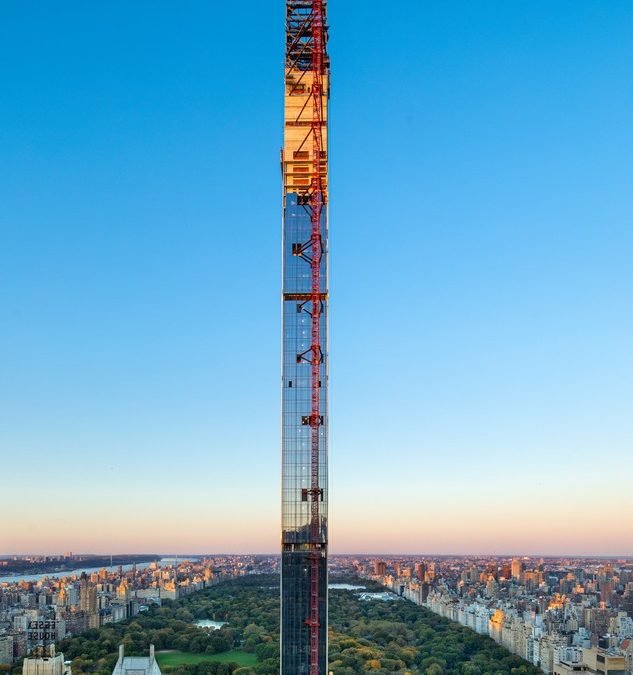 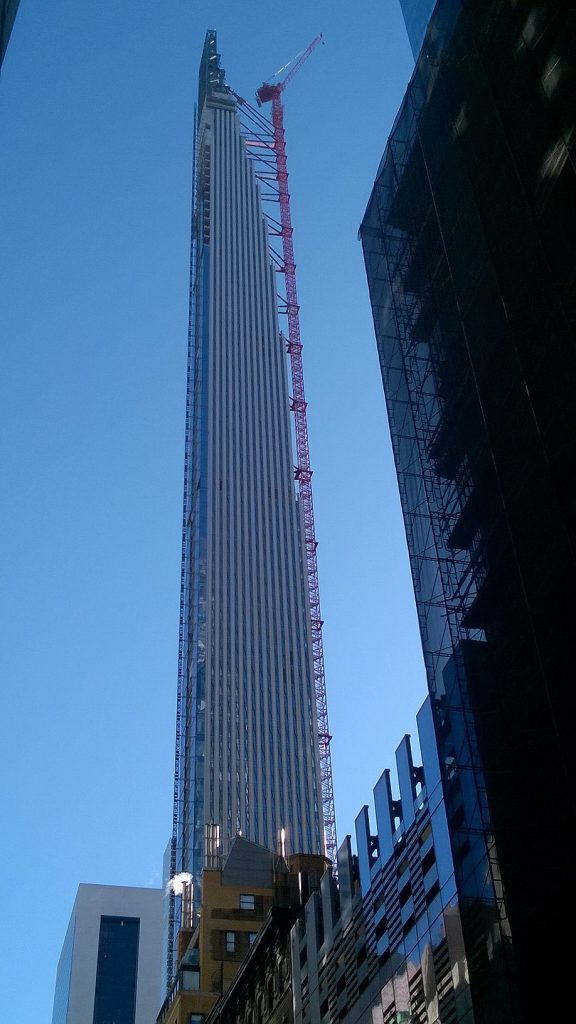 New York – “Tall and thin” but with only two lifts here is the “111 West 57th Street” also known as the Steinway Tower, is a supertall residential skyscraper in Midtown Manhattan, New York City. When completed, the tower will be one of the tallest buildings in the United States, as well as the thinnest skyscraper in the world with a width-to-height ratio of about 1:24. 111 West 57th Street consists of two sections: Steinway Hall, a 16-story former Steinway & Sons store at the building’s base designed by Warren and Wetmore, and a newer 84-story, 1,428-foot (435-meter) tower adjacent to Steinway Hall, designed by SHoP Architects. 111 West 57th Street has 60 luxury condominiums: 14 in Steinway Hall and 46 in the tower. The building will have only two elevators. Steinway Hall, a New York City designated landmark, contains a facade made mostly of brick, limestone, and terracotta, and was restored as part of the residential development. Work on the tower and on Steinway Hall’s renovation began in 2014. The development has faced several challenges, including financing difficulties, numerous lawsuits, and controversies over employment. In addition to its slenderness and height, 111 West 57th Street is on of the most prominent example of new skyscrapers incorporating classic architectural stylings, with its Art Deco curtain walls on the eastern and western elevations. The tower’s concrete form topped out during April 2019, and the development is expected to be completed by 2021. However, a critical judgment came from the famous magazine Vanity Fair: “It is a subtle and graceful re-interpretation in modern form of the stepped-back, “wedding cake” towers of New York’s past, seasoned by a sprinkling of a classic New York material, terra-cotta, all put together in a way that makes deft use of today’s technology. Of all the new towers, it is the only one that gets ever more delicate as it rises, ending not with a climactic crown but by almost disappearing into the sky. These buildings have already given the 21st-century skyline the same kind of shock that the Ritz Tower gave it in the 1920s, when living 40 stories into the sky seemed brazen. Whatever impact all of this has on the cityscape, it will also have an effect on the handful of people who will live in these buildings, many of whom probably see these aeries as a chance to distract themselves from the ordinary woes that mere mortals suffer on the ground.” 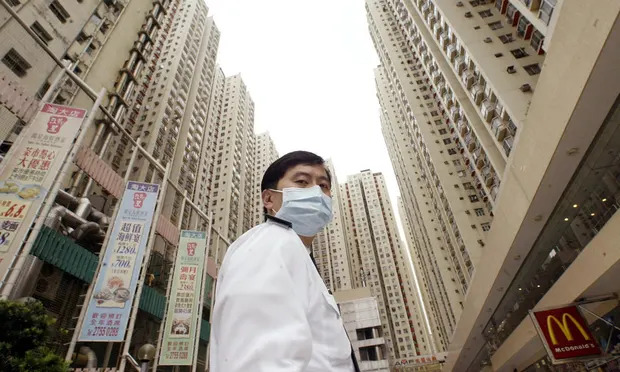 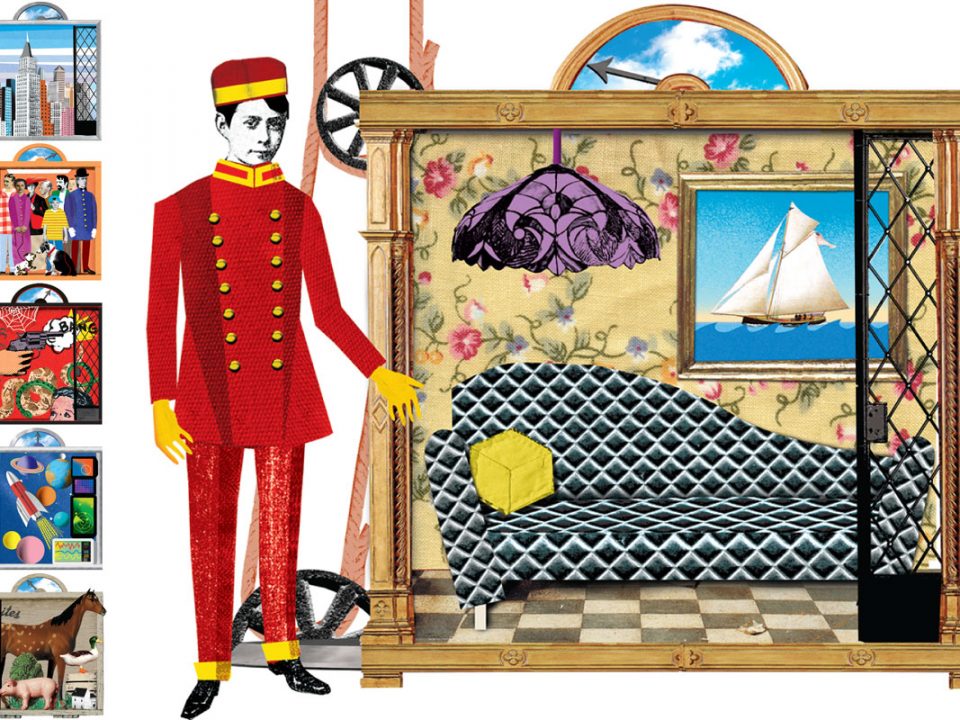 How the elevator has changed modern life 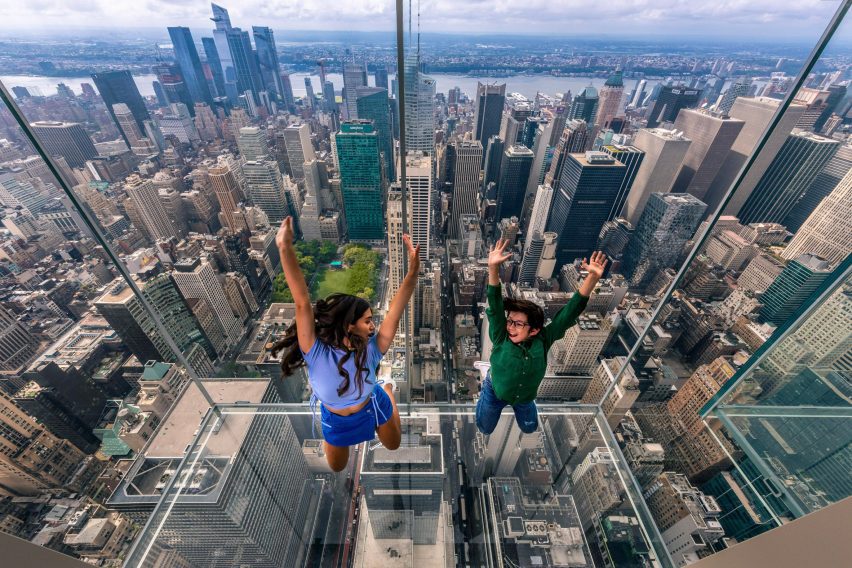