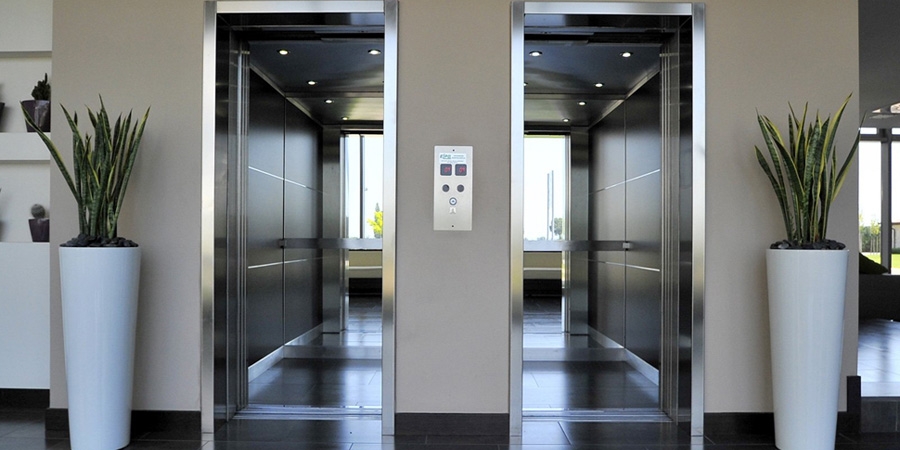 From March 17, 2017, the decree issued on January 10th, marked with the number 23, came into force with the publication in the Official Gazette of the text known as “Regulations concerning amendments to the Presidential Decree of 30 April 1999, n. 162, for the implementation of Directive 2014/33 / EU relating to lifts and safety components of lifts as well as for the operation of lifts. “This is a very important text as it contains a series of amendments to the Presidential Decree of 30 April 1999, number 162, thus implementing the EU Directive 33 produced in 2014 relating to lifts, lift safety components and their operation.

Why is the new legislation important?

Perhaps not many imagine that Italy is the country that boasts the largest number of lifts worldwide. In our country, in fact, the threshold of one million lifts has been crossed for some time, an incredible number if only one thinks about how approximately 12 million have been installed at the global level.

A very high number, however, that poses many problems in terms of safety, considered as the platforms dedicated to the vertical transport of goods and people, if not properly kept, can be very dangerous. This is attested by the large number of accidents that even in the last year, even with a slight decrease, characterized the Italian lifts which, it must be remembered, very often are at the limit of obsolescence, considered as very often date back to the first half of the past century. As many as 700,000 of them are antecedent to the new millennium, with all that can be achieved on their levels of security.

Precisely this is the reason that pushes to pay particular attention to the regulations relating to the mechanical means which has now assumed a central role in the lives of millions of our compatriots, greatly increasing the living comfort.

The elevator decree: who does it apply to?

The new lift regulations 2017, as is usually indicated by insiders, apply:

1) to lifts subject to permanent installation in buildings or buildings;

Therefore, all the elevators that are called to serve particular contexts are excluded from the scope of competence, a field that includes, for example, construction devices, those that have been designed for military purposes, wire rope or used in mines. 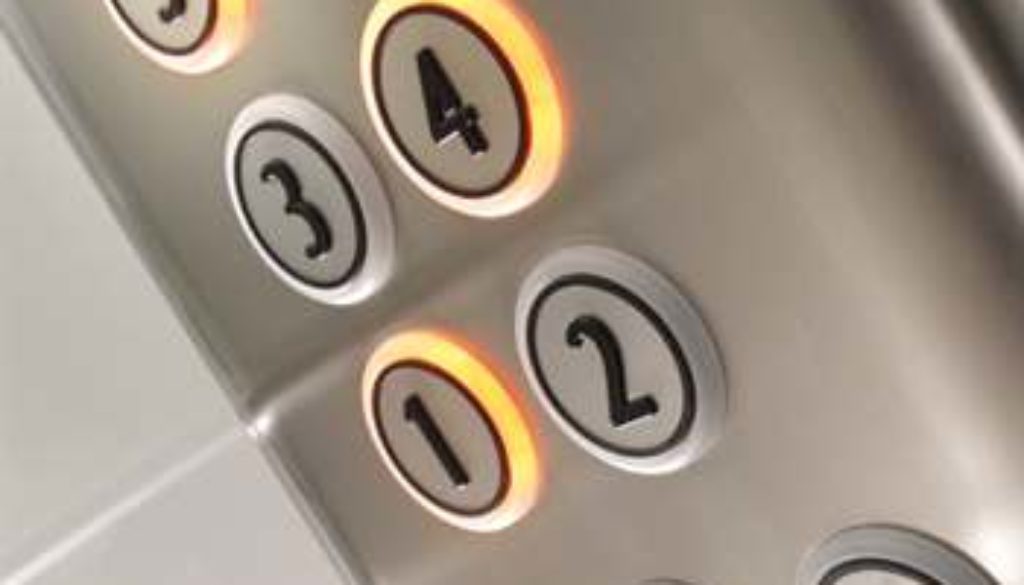 The decree of 10 January 2017 is made up of 5 articles. Among them, however, the first is particularly important, as it goes to introduce changes to the Presidential Decree April 30, 1999, n. 162, with the specific intent to give a concrete follow-up to Directive 33 launched by the EU in 2014. In practice, the new provision is responsible for providing:

– to update the rules concerning the introduction to the market and then the service of the elevators, also taking care of the essential health and safety requirements that must certainly characterize them;

– to add a series of new requirements, thanks to which it is possible to indicate with absolute precision all the obligations that must be borne by installers, manufacturers, representatives, importers, distributors and economic operators;

– update the provisions on presumption of conformity which concern not only the lifts but also their safety components and modify the procedures to be followed by private operators in order to allow lifts and components to be able to EU compliance;

– to dictate the valid rules for the affixing of the CE marking.

As is logical, the attention of the operators in the sector has focused on the innovations introduced by the new regulation with the precise aim of ensuring a high level of protection of people’s health and the safety of the transported goods. Those to remember are in particular the following:

1) the lack of an adjustment obligation for lifts that were installed before the entry into force of Presidential Decree 162/1999, as had been requested by sector associations;

2) the introduction of new obligations that weigh on subjects such as installers, manufacturers, importers and distributors. Of particular importance is the requirement for installers to keep the technical documentation certifying the compliance of the plant. Manufacturers are instead ten to ensure that the safety components comply with the regulations and, having established the opposite case, to withdraw the component that violates it. If there are problems related to the precision of the stop and leveling between the elevator and the arrival plan, it will be the condominium or the owner to choose whether or not to perform any work suggested by the maintenance personnel in order to resolve them.