Maintenance lifts: What says the law? 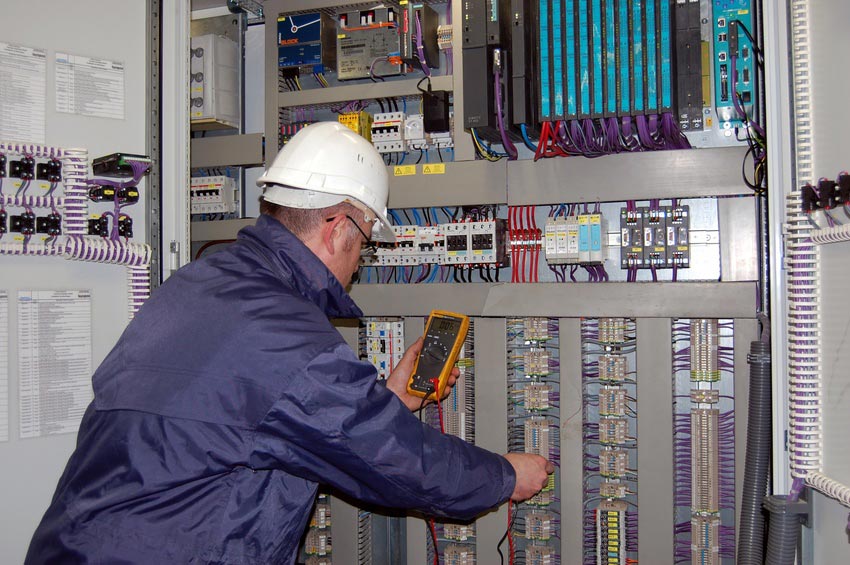 Italy represents a real case in the world, as far as elevators are concerned. The first thing that stands out is the number of plants that are present throughout the peninsular territory: in fact, there are over one million machines in question, a number that makes our country the number one record holder globally.
Another figure to highlight is the one related to the age of Italian elevators, revealed by a research by Thyssenkrupp Elevator Italia , according to which over 40% of them would have already crossed the threshold of 30 years. This is a very high age, considering how over the last few years technological progress has not only made available to machine usersmore functional, but also less expensive from an energy point of view and, above all, meeting the new EU regulations which the sector is required to comply with.
New regulations that respond to safety requirements deemed increasingly necessary in view of the many accidents in which many people fall just because of the malfunctioning of the systems. Also in this case, pending more updated data, we can refer to a study conducted in the period between 2010 and 2015 by the insurance company CA Brokers based on insurance data of its customers, which represent around 13 % of the national elevators park. If it is not an exhaustive datum, it can however help to understand Italian reality in depth . The claims recorded in the period under examination were 335, of which 11 to the detriment of the employees and 324 instead to damage to third parties, including the 225 that involved the users of the plants. The 45, 3% of claims has been caused by ‘ stumbling block in the step that is formed between the cabin and the landing floor, while 22.7% is derived by the impact with automatic doors. The cases of rapid descent of the cabins (6.7%) are very contained , which represent the worst hypothesis for the consequent damages. Data which, as we have mentioned, if they are not exhaustive, however, make us understand the need for timely maintenance of the elevators. 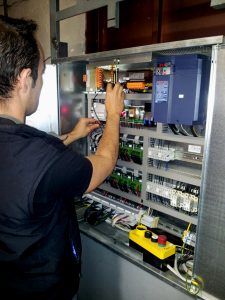 When dealing with the topic of elevator maintenance, it is necessary to start from a fixed point, namely the legislation to which not only those operating in the sector but also the owner of the plants must refer. The reference standard is art. 15 of Presidential Decree 162/99, which provides can establish himself and the obligation for the owner of a lift to entrust the responsibility to look at a plant maintenance to a person with a certificate of competency or ppure a d a firm specialized. It is a rule written precisely with the aim of avoiding the do-it-yourself that in such a delicate sector can prove to be extremely dangerous.
Having established the need to have recourse to qualified technicians or in any case to the companies that these technicians use, the law distinguishes two activities which are the responsibility of the person responsible for the maintenance of the plant: l preventive maintenance visit and checking the efficiency of the devices and components of the lift. The first activity must be carried out by the maintenance technician in order to verify the regular operation of the main components of the system. It follows the maximum attention for the tops of the tops ( which should be perfectly aligned with the ground), for the locks and for the state of conservation of the ropes. In the same occasion, the maintainer will also perform common operations aimed at cleaning and the lubrication of the parts. In the second case, the charge is instead required to verify the integrity and efficiency of all devices and all the components from which goes finally to depends king to a large extent the safety of the system , starting from the ropes and from the parachute. The minimum frequency with which should take place these controls has been set to six months, or at least twice a ‘ year, in contrast to what happens for maintenance visits preventive , for which the law does not provides for indicates king a precise frequency, depends the same on the needs of the plant. Precisely for this reason it would therefore be appropriate to create a calendar of visits by those in charge of maintenance, structured not only on the basis of legal requirements, but also on the technical characteristics of the plant, the storage conditions and the intensity of use. Precisely for this series of reasons, it becomes essential that the person in charge of the maintenance gives life to an initial inspection such as to base the schedule of the interventions, indicating above all the number of annual visits that he considers necessary to be able not only to remedy any performance deficits or safety, but also to create a correct conservation of the plant.

Italy represents a real case in the world, as far as elevators are concerned. The first thing that stands out is the number of plants that are present throughout the peninsular territory: in fact, there are over one million machines in question, a number that makes our country the number one record holder globally. Another figure to highlight is the one related to the age of Italian elevators, revealed by a research by Thyssenkrupp Elevator Italia , according to which over 40% of them would have already crossed the threshold of 30 years. This is a very high age, considering how over the last few…
Maintenance lifts: What says the law?
Maintenance lifts: What says the law?
Michele Russo
Un ottimo articolo sulla manutenzione degli ascensori