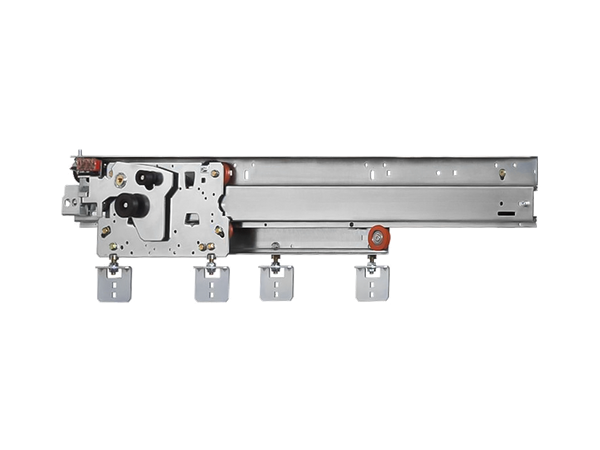 The elevator is a long-standing convenience for Italians. Its massive introduction took place in the years of the economic boom, when the influx into the cities of a large number of people from the countryside involved the construction of buildings increasingly developed in height. In order to facilitate the vertical movement of people and things, it was therefore necessary to adopt the platforms able to transport them quickly.
The problem is that many of these elevators are now old or even obsolete and can be a significant danger to the users themselves. Precisely for this reason, the trade associations have for some time been asking the Italian government to intervene and make an obligation to provide for the replacement of the most problematic plants.
Among the problems that can arise for these plants there are also those that refer to the mechanism for opening elevator doors. Precisely for this reason it is necessary to try to best delineate the legislative framework that regulates its functioning.

As is now known, the legislative framework in which the installation of an elevator is to be inserted is outlined above all by Decree 236 issued by the Ministry of Public Works on June 14, 1989, with which it was rendered operating the Leg ge number 13 of the same year. It is precisely this legislative provision that indicates how the mechanism to which the task of opening an elevator door must be delegated must be automatic. In addition , the cabin and landing doors must be of such dimensions as to allow easy access to the wheelchair, so as to favor disabled people forced to move with this aid .
It should also be remembered that the door opening system must be fitted with a suitable mechanism, as can the photoelectric cell or the movable ribs for stopping and reversing the closure, which can be valuable in the event that obstruction of the doorway may occur .
The provisions indicated by the provision were the logical result of a situation characterized by the existence of a very high number of elevators without automatic doors. In this regard, however, it must be emphasized that there is no obligation to do so, despite the obvious need for an adjustment for security purposes, which moreover does not seem to be very felt in our country, given the number of plants without automatic doors.

The adaptation of older systems is voluntary

The provision of law with which it was decided to set the adjustment of older systems on exclusively voluntary levels is Presidential Decree No. 23 of 10 January 2017, entitled “Regulation concerning changes to the Presidential Decree of 30 April 1999, n. 162, for the implementation of Directive 2014/33 / EU relating to lifts and safety components for lifts and for the operation of lifts ”.
Naturally the question that must be asked is the following: why has the adjustment of lifts in Italy been set on an exclusively voluntary basis? The ratio is quite understandable: operations of this kind involve a considerable economic effort and with a crisis like the one in place since 2008 it is quite complicated to think of being able to oblige Italians to do so.
However, the fact that the government has repeatedly affirmed the intention to give an almost complete definition to the question should also be considered. An understanding that also takes into account the fact that out of around one million existing plants currently in Italy, there are even over 700 thousand who entered into operation before the advent of the new millennium. These are mostly lifts that would need updates, the same as those provided for by directive number 33 approved by the European Union in 2014 for all plants installed after 1999 , for which the obligation to respect the following requirements:
1) be designed in such a way as not to hinder the access of disabled people and to allow all the adjustments they can to do so d to facilitate their use;
2) the presence of two-way alarm devices that establish a connection between the cabin and a specialized operating center active throughout the entire 24-hour period in order to allow for possible rescue;
3) the provision of devices able to make alignment to the plan possible in order to avoid the creation of differences in level ;
4) that of an emergency lighting system that remains active even if it occurs interruption in the flow of electricity.