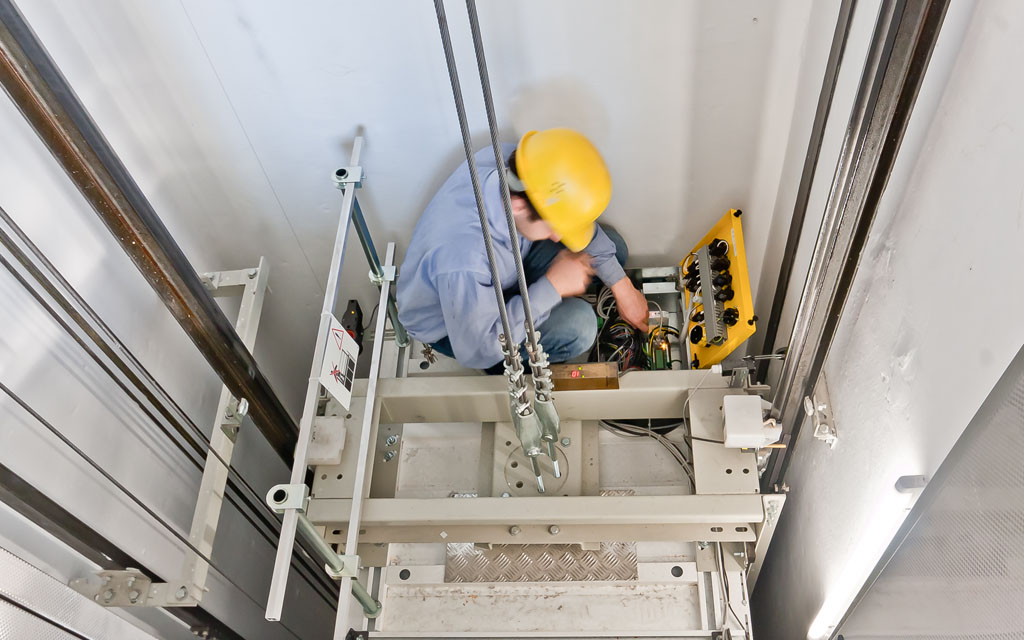 The lift is a great convenience for those who do not want to take flights of stairs or in cases where the vertical development of buildings makes the movement of users complicated without the aid of lifting platforms, even for the time that the movements in this direction they would lose.
It is no coincidence, therefore, that a very large number have been installed along the peninsula over the course of time, with the real boom that occurred in the second post-war period, when the reconstruction and movement of large masses of people from the countryside to the cities obliged to also exploit the height in the construction of new buildings.
Naturally, such a high number of elevators has given rise to a considerable induced, with Italian companies that are among the major protagonists worldwide, competing for valuable market shares with Germany and China. Very often, in fact, it is not just a matter of installing new elevators, but also of providing the best possible functioning of the existing ones. In this regard it should also be stressed that our country sees the presence of a large number of old plants, in many cases even obsolete. A presence that is sometimes disturbing, as it brings with it the possibility of even serious accidents, as can easily be seen from the news reports. It is the same ANACAM, the association that brings together the companies of the sector, to remember how an old elevator is often lacking in the technological devices capable of mitigating the risks for users. An observation that has long been followed by an exhortation to the institutions to oblige the owners to replace the older plants. An exhortation which, however, has so far been ignored by politics precisely because of the high costs that this would entail, forcing Italian families to undertake a fairly heavy financial effort at a time when the economy continues to run at a narrow gauge.
When it is decided to resort to a platform for the vertical lifting of things and people, in fact, it is necessary to ask a question beforehand, in order not to find oneself then displaced: how much does the installation of an elevator cost?

What is that cost of lift? 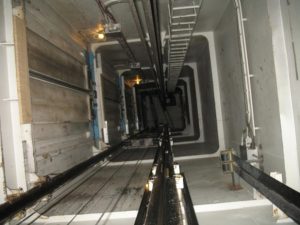 When trying to understand how much a lift installation can cost, you need to know that it depends on a series of variables:
1) the number of plans to be reached. If a home elevator can make a maximum of six stops, remember that of course the price of an elevator that needs to do four or five will be different from the one that characterizes an installation called serve only one floor;
2) the installation, for which it is necessary to know whether it must take place inside or outside the building;
3) the possible presence of the turret, the metal structure called to contain the elevator;
4) the type of plant chosen. The electric one requires a greater initial investment which, however, can be widely amortized in less than 4 years thanks to the energy efficiency that distinguishes it, while the hydraulic one has a lower cost , but also higher consumption ;
5) the type of maneuver, which can be automatic, semi-automatic or require the presence of a person inside the system;
6) the customization of the lift by means of finishes, special materials or any accessories that can make your own mini lift unique and realize it not only according to your tastes , but also respecting the style of the house in which it is going to fit;
7) the need to create masonry work.
As a result of what has been said, the price of a lift can vary between 10 and 40 thousand euros, without counting any masonry work or finishes and accessories aimed at customizing it. Naturally this figure must be considered in light of the fact that to pay it is a single user who installs it in a building of his property or the participants in a condominium, who will be called upon to share the expense on the basis of the thousandths and floors in which it is positioned his own home.