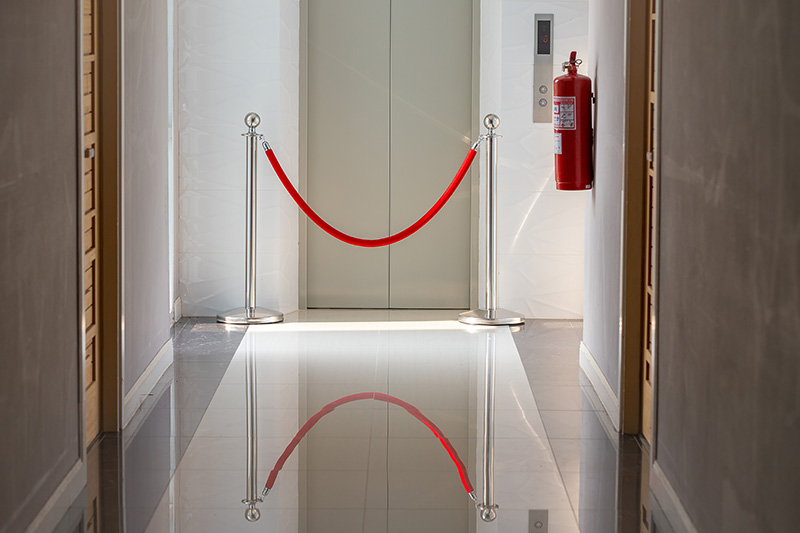 The accessibility of the World in which we live has been a democratic achievement of the second half of the nineteenth century. Even though today, the elevator is the most used of means in architectural spaces, we have had to wait for more than a century for its dissemination until legislators, planners, urban planners and insiders developed some sensitivity in devising ways to overcome architectural barriers and sensory characteristics. In 1948 Le Corbusier published The Modulor (module and section d’Or): “harmonious measurements to suit the human scale” of the standard user at the height of his full physical capacity. Almost twenty years later Selwyn Goldsmith wrote the manual “Designing for the Disabled: The New Paradigm”. For the first time in the history of architecture, a design manual takes into consideration the physical and sensory disabilities and the temporary and permanent characteristics of people during all stages of life. The second half of the nineteenth century is indeed a breakthrough. The events of this century, wars and their consequences lead designers towards a new consciousness, for whom the beneficiaries of a planned space no longer correspond to the ideal characteristics or standards, but rather complex and diversified. Not surprisingly the first standards address the amputees and war veterans. The definition of a standard user/ideal/medium to which architecture has referenced until the last century is a myth. Dr Hans Theodore Edward Hertzberg, one of the most famous scholars of anthropology in the second half of the twentieth century, states: “There is no so-called average man (or woman). Some people can be of medium height or average weight, but people who conform to the average values on two dimensions make up only 7% of the population, those conforming to three dimensions make up only 3% of the population while those with four are less than 2%»3. Looking at the most recent data provided by Eurostat4, it is evident that the ongoing population’s ageing process is encountering a significant increase in disability. Today, the percentage of older adults, aged 65 or over, stands at 19.2% (+0.3% compared to 2015 and +2.4% compared to 2006) and is expected to increase to 29,1% by 2080 (+10% of 2016)5. Regarding
people with disabilities, the European Community has between 50 and 80 million (between 10% and 16% of the total population) and expects an increase of between 8 and 13% by 2020. Furthermore, if we count at least two people who in aiding a disabled person to encounter the same impairments, it means that the percentage of Europeans affected by accessibility problems is between 30% and 48%.6 In addressing this social need, in recent years the European community has provided rules and regulations in which the keywords are:
– Social Inclusion
– Equality
– Non discrimination
– Accessibility for all