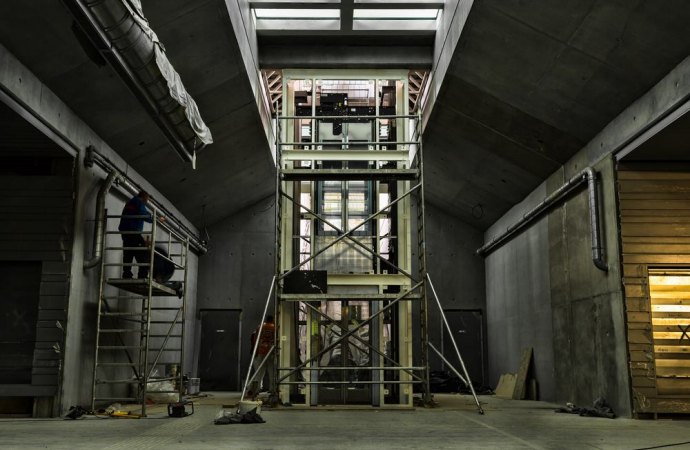 When it is necessary to proceed with the installation of an elevator, the first concern of the owners is of course that relating to the investment it involves, considering how it is necessary to allocate rather substantial figures to the operation.
However, it is necessary to consider how an eventuality of this kind also involves the taking of knowledge of the purely legal aspect to the plants delegated to the vertical transport of people and things inside the buildings. The legislation for the installation of the elevators is very precise and goes to address specifically the issues related to the size and distribution of the costs, when an apartment block is concerned. So let’s go into detail.

According to Article 1136 of the Civil Code, the lift falls into the category of innovations and consequently within a condominium the majority required by the elevator must be adopted in order to proceed with the installation . The logical corollary is the preparation of an instrumental relationship which allows of attest to the burden of the task and establish that everything can happen without damage to the individual properties of the individual condominium.
Then there is the discourse on the removal of architectural barriers, extremely delicate, which is dealt with by Law 13 of 1989 which prescribes that where the condominium refuses to deliberate within three months from the presentation of the formal request for the removal of barriers architectural, the disabled cancertainly proceed with the installation at their own expense of elevators, elevation systems, mobile structures such as be easily removable , so to make access to the system easier . They can do so even if this leads to the reduction in the width of the condominium stairs, as indeed sanctioned by the Court of Cassationwith sentence 16846 , issued during 2015 . 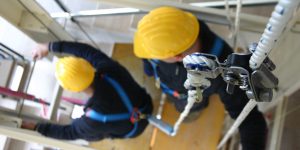 What the law says for the sharing of expenses

When dealing with the legislation relating to the installation of elevators, the distribution of costs must also be taken into consideration. In this case, Article 1124 of the Civil Code, which extends the criteria adopted for the stairs to them, is authentic. It follows that the costs related to the installation must be borne of theowners of the property units served from the plant, half due to the value of the individual property units, and for the rest in proportion to the height of each floor level. The definition of plans also includes the cellars, the attics, the dead boxes, the roof rooms and the flat roofs, in the event that they do not are common property.
If instead it is to install a lift after the establishment of the condominium, the proposal should be dealt with by the Assembly in the same way as novation burdensome or discretionary, for which the applicable legislation would be co ntenuta in Article 1121 of the Code C ivile. In this case, that is, the majority required for approval would have to be related to the majority of those present by providing at least two thirds with regard to the value of the building.
In the event that the installation of the elevator in the condominium then has as its purpose the removal of architectural barriers, Article 1120 of the Civil Code prescribes the majority of the participants and at least half of the value of the building, on first call, or the majority of those present and one third of the value of the building , in the case of a second call .

The n ormative on the installation of the elevators must also be consulted in the event that it is decided to proceed with the construction of an external plant, a solution which has been becoming increasingly popular over the last few years, precisely because of the aesthetic evolution from which they are Plants of this kind have been involved.
In this case please note that issued on March 2, 2018 D ecreto inisteriale M does not require any authorization to proceed with the installation, repair, replacement, renewal and knows mes under external elevators, while the D legislative ecreto 222, 2016, states that in the case of interventions aimed at eliminating architectural barriers, which are intended to lead in the installation of external lifts or of artifacts such as to alter the shape of the building, it is necessary to have the CILA , Communication for Beginning of Assevered Works .