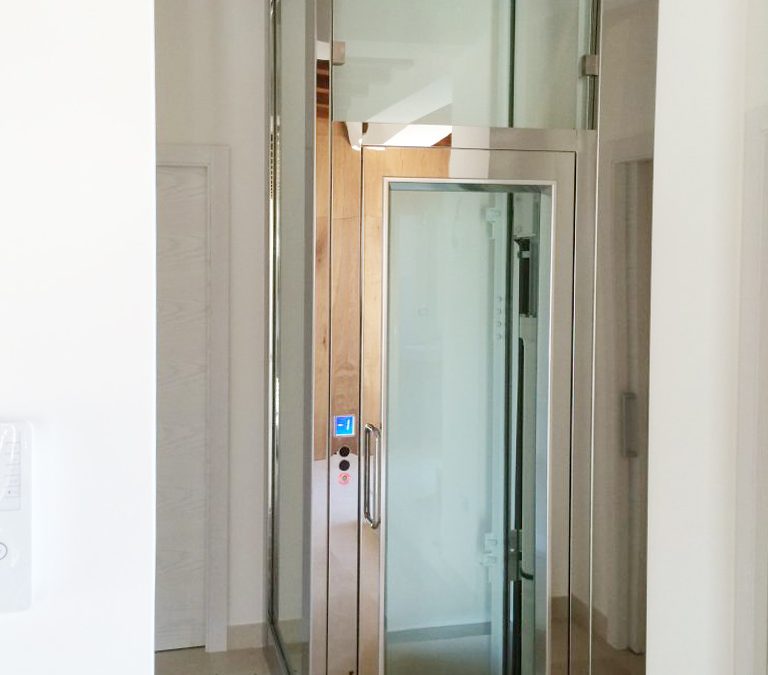 As is known, the elevator is used more by those who live on the upper floors of a building than those who have their residence on the ground floor or on the first floor. When you present the case of expenses to deal with for the replacement of the elevator car in an apartment building, they can then be problems between interested parties, which, however, can overcome their own borrowing laws in our country are called to regulate and resolve any conflicts in this regard.
In the particular case in which it is necessary to replace the condominium elevator cabin, to make text is just a recent sentence issued by the court of Salerno, with which the emphasis is placed on the difference between the installation ex novo of the lift system and its replacement. Let’s see why. 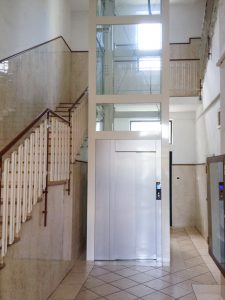 Replacement is not the same as installation from scratch

When it comes to replacing a condominium elevator car must be clear that you are not speaking the installation from scratch, but rather a work of the maintenance and / or reconstruction. A substantial difference, since the first involves an expense which , in compliance with the provisions of the first paragraph of article 1123 of the Civil Code , must be apportioned among all the condominiums , based on the thousandths of ownership. In the second case, instead, the expense will have to be subdivided by referring to the thousandth tables drawn up in compliance with what is stated in article 1124 of the Civil Code.
What does Article 1124 say about this? In analogy to what was foreseen in the case of the scales, the distribution of extraordinary expenses, those of adjustment and those of reconstruction of the lift must be divided among the only condominiums enjoying the interested party, unless there are different decisions withinthe condominium contract regulation .

The sentence of the Court of Salerno did nothing but reiterate a long-standing jurisprudence orientation , which was in any case expressed by the Supreme Court of Cassation with the sentence 5975 issued in the distant 2004 . The case in question was related to ll’impugnazione of a shareholders’ resolution with which a condominium had asked for the declaration of invalidity of the decision taken in relation to the replacement of a lift for which it was held as the consequent expenditure prove to be spread based on the thousandths of ownership. The judge in charge of issuing the sentence has concluded for the nullity of the assemblydecision , asserting that the criterion for allocating the expense relating to the reconstruction of the lift ” is completely erroneous and illegitimate and, therefore, such as to entail, in itself, the partial nullity of the challenged resolution. “
With regard to the Cassation, it had for its part established that the breakdown of maintenance and reconstruction costs related to the lift intended for the common use of a condominium building , in the absence of a specific legal provision in this regard, being the motivation is identical , it must be standardized to whatestablished by Article 1124 of the Civil Code for the stairs of the building. The expenses, therefore, must be divided by half according to the value of the individual plans or portions of the plan, while for the other half they must be assigned in proportion to the height of each floor with respect to the ground.
If, on the other hand, it is not a question of reconstruction or maintenance of an existing lift, but rather of an ex-novo installation of the plant, the discipline established by article 1123 must be applied , since in this case one would enter the territory of a division of innovations deliberated by the majority, which should be divided in proportion to the ownership of each condominium. The reason that explains the diversification of the discipline to be applied is, always according to the Supreme Court, very easy, as it is sufficient consid er that the replacement of obsolete elevators, or even that they are simply arrived at a limited state of efficiency, with new elevators, to accordance with 1120 and 1123 of the Civil Code does not go in, and will constitute an innovation. There is no innovation as the parties common object of the modifications, that is the elevator shaft with the structures and the annexed rooms, do not come subjected to substantial changes conservan d or their destination. Furthermore , according to the Cassation, the condominium building does not undergo any change in structure, however preserving a service that is already or cellar i.
It would instead be compared to an innovation the establishment of the lift from scratch in a building where it did not exist before , as it would determine variations for the stairwells, the landings and the Andites. Changes such as to subject the system thus created to the discipline sanctioned by articles 1120 and 1123of the Civil Code.
Lastly, it should be remembered that what was said applies in the case of resolutions approved by the majority, while the distribution criteria adopted unanimously are always valid, pursuant to the first paragraph of article 1123.