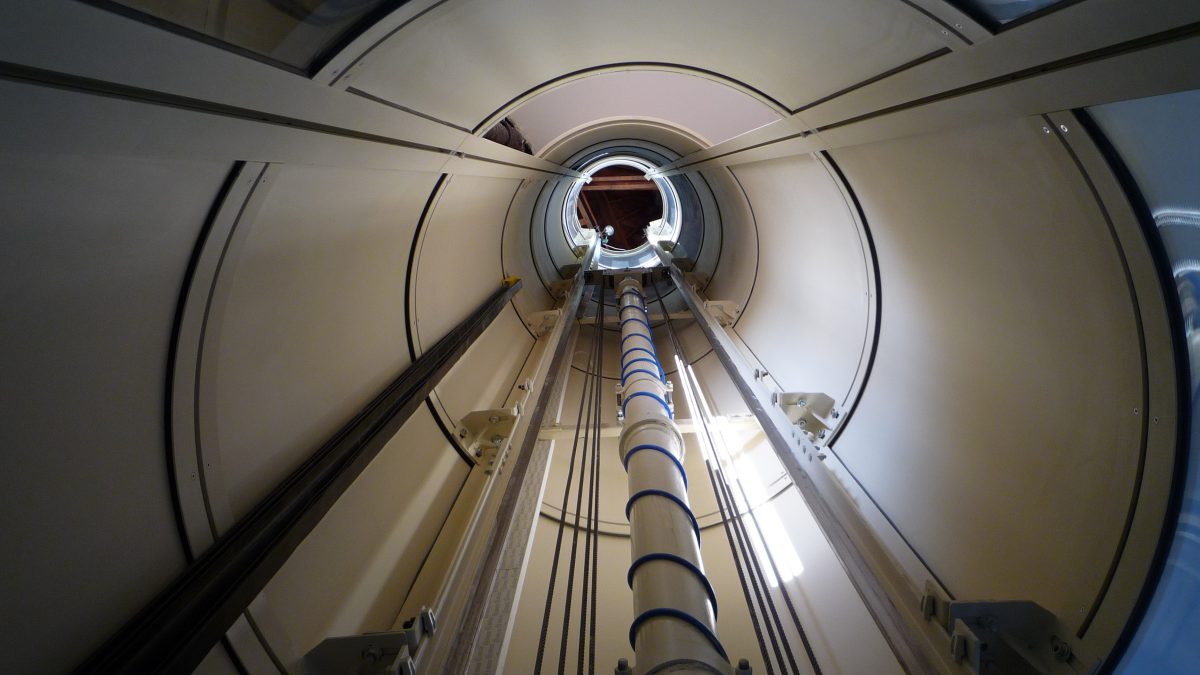 In modern society it is increasingly important to be able to avoid excessive consumption of soil and, therefore, to develop buildings vertically. A requirement that makes it increasingly vital to have systems capable of transporting things and people not only quickly, but also ensuring that their safety is always guaranteed.It is enough to give a quick look at the news related to the accidents involving elevators, to understand how this is a need that is still too often disregarded. In Italy, in particular, there are too many obsolete lifts or in any case a legacy of a past that is sometimes decades away, to be able to best ensure the need for security. Precisely for this reason it is very important that in the design phase the rules relating to factors such as dimensions, weight and capacity of the cabin are respected. 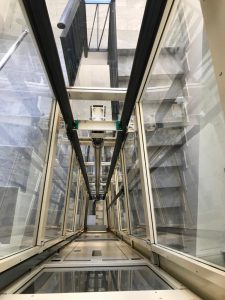 When opting to install a plant for the vertical movement of things and people in a building, a series of very complex problems must be considered, starting from the calculation of the elevator cabin.
The first step to take in an eventuality of this kind, consists in identifying dimensions such as to be able to represent an effective compromise between the need to have sufficient space for a comfortable transport but relating it to the one it actually has. A problem of this kind is in fact customary in the most ancient buildings, where the stairwell is often lacking, so as to make it practically impossible to carry out the work. A similar occurrence in effect requires an exhaustive evaluation of all existing factors, while also going to share the decision-making process with an expert, having very clear how the starting point to be kept in mind , in addition to the available space is represented by the existing legislation , which is very precise in this regard .

W hen t ratta of designing a system, the normative reference which to draw is the dm 236 issued in 1989, which starts from a fixed point: the elevator must in fact be able to have a cabin whose minimum dimensions make possible its use also by a user who is plagued by motor problems , so much so as to be forced on a wheelchair. The same legislation then prescribes how cabin and landing doors should be of the automatic type e have dimensions able to enabling n and easy use even by people with disabilities.
No less important is the part that indicates the opening and closing times of the doors , which must guarantee a comfortable and easy access. As regards the parking of the cabin on the stopping floors , it must take place with the doors closed.
Another basic requirement is then that relating to the control pushbutton, establishing how they should have the higher command located at a height that can be reached even by those forced to move with a wheelchair, also allowing their use even for blind people.
As can be easily understood, the decree in question places the emphasis on issues related to the enjoyment of the lift for people with disabilities, while for questions such as weight and scope the question is entrusted to the common sense of the designers.

What are the capacity and weight of the elevators?

When it comes to the capacity and weight of elevators, non-experts are often confused, even though they are two completely different things. Precisely for this reason it must be reiterated that the capacity of an elevator corresponds to the mass in kilograms that it can handle, while capacity means the maximum number of passengers, Not surprisingly when you enter inside an elevator, on the internal plate are well both data are visible, which must be scrupulously respected giving rise to a correct use of the lift, as a result of which it will be possible to avoid not only premature wear, but also incidents such as to lead to the blockage of the system and to failures, with the foreseeable and consequent economic expenses which may derive from it.
Incorrect uses by those who use the lifts are indicated in the standards dedicated to the installations, which try to avoid, as far as possible, the generation of deleterious overloads on the system. However, condominium regulations may also be used to regulate the use of cabins, the indication of which must in any caseessentially be to comply with the safety and accessibility principles indicated by state laws.
Naturally, in order to be able to calculate the capacity and weight of the lifts, the task must be entrusted to qualified professionals, who after taking into consideration all the factors, starting from the law and passing through the pre-existing conditions, can finally give rise to the project .