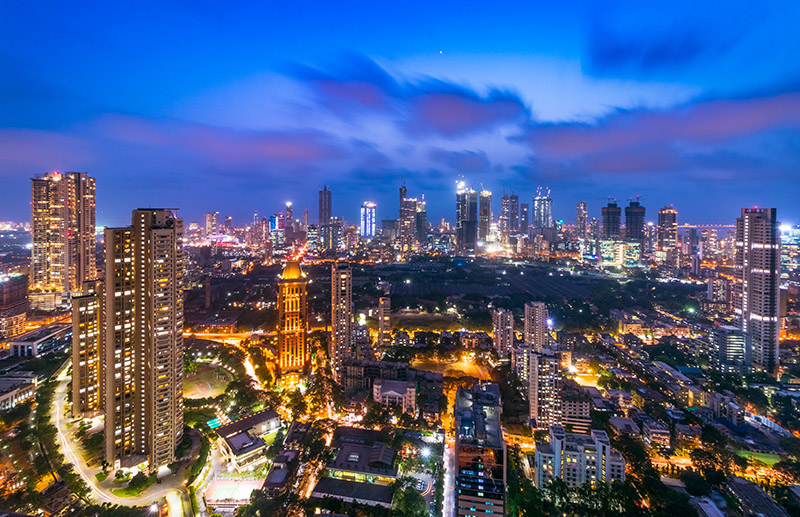 Despite the economic slowdowns, the Indian lift market is expected to see strong growth over the next few years mainly linked to the development of the transport sector and social infrastructure; It is also important to consider the government’s strategic focus on reviving the construction sector with projects such as Smart Cities Mission and AMRUT.

Additionally, ambitious plans such as housing for all, upcoming metro rail projects and development of bullet trains would remain the major driver for the growth of the industry. However, the growth would be primarily fuelled by development in the tier-2 and 3 cities as the construction boom has already reached the saturation point in major metro cities. These changes would significantly propel the demand for maintenance and modernisation in the industry.