Examination cabine elevators: to whom it belongs 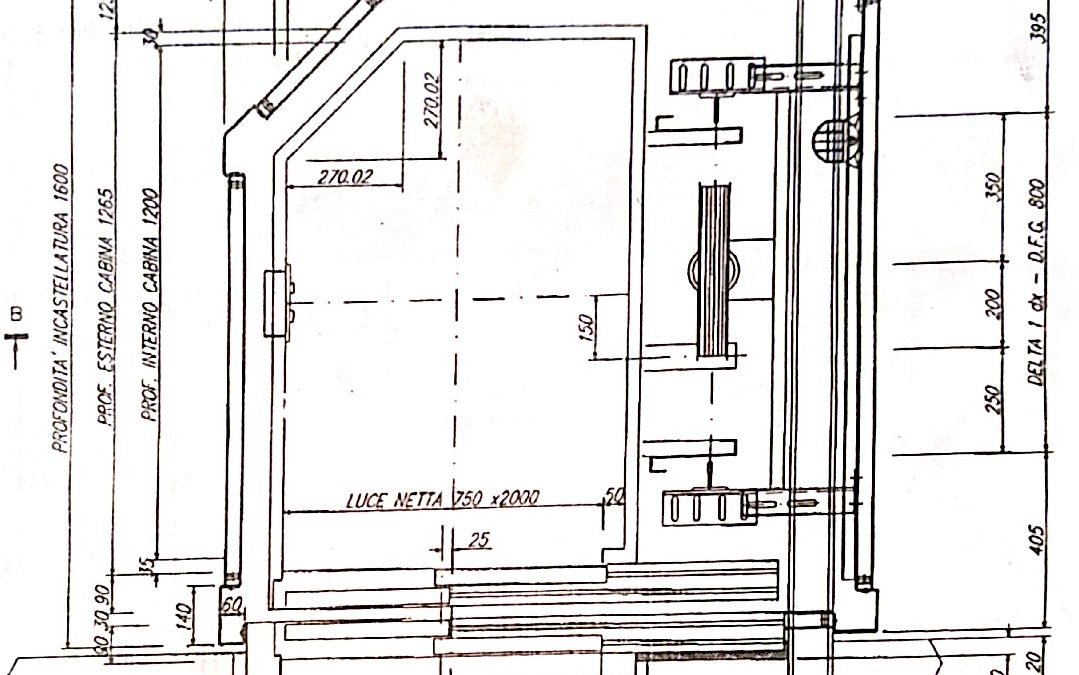 The topic of elevator safety is also very much felt in our country, especially considering the fact that this means of vertical transport of people and things in Italy has met with exceptional satisfaction. In fact, Italy is world record holder in the list of elevators installed, with over one million machines present throughout the national territory.
Just this incredible number of lifts, almost 10% of the total fleet of the world, has the consequence of the need to better control their operation, to prevent malfunctions from endangering users. A need also felt in light of the fact that many of them date back to decades ago and therefore have the problems that are typical of all the devices that now have a long period of operation.
The question that must be asked, precisely in reference to security, can not therefore be the following: who is responsible for the screening on the cabins of the lifts, or the task of checking their proper functioning?

Periodic checks
Precisely in order to try to maintain elevated efficiency of the elevators and the levels of safety that must distinguish them, it is therefore necessary to understand which figures are responsible for controlling the cabins and other parts that make up the elevators, in order to prevent possible problems.
The first point to highlight is that relating to the frequency of checks, which can be summarized as follows:
1) every six months the lifts must be maintained by a qualified technician, going to check all the main components ie the parachutes, the ropes, the speed limiter, the attachments, the chains, the electrical system, the connections to the earth and safety devices;
2) every two years, on the other hand, verification must be carried out by the ASL, the ARPA or another certification body that receives regular authorization from the MISE.
Furthermore, an extraordinary check may be necessary following a negative inspection, a major incident or in case of changes that do not fall under routine or extraordinary maintenance.

What happens in case of problems?
If during the course of a verification the latent danger emerges for the users of the lift, the qualified technician is obliged to stop the examined machine, at least until all the problems have been solved. The intervention in question must be notified to a series of figures including the owner or manager of the plant, the person in charge of the periodic checks, as well as the competent municipal body.
It should be specified that the subject of checks and inspections has been the subject of the so-called Lift Regulations, or the decree that has in practice accepted the regulations issued in this regard by the European Union. Despite the controversy that characterized the discussion, in the end the executive decided not to make the interventions aimed at eliminating the possible problems mandatory, preferring to concentrate only on plants that were prior to 1999. In practice it was decided not to make mandatory interventions that can be very expensive, especially not to go further burdening on family economies at a time when the economy is still struggling with the effects of the crisis and with those resulting from austerity policies aimed at reducing the state deficit.