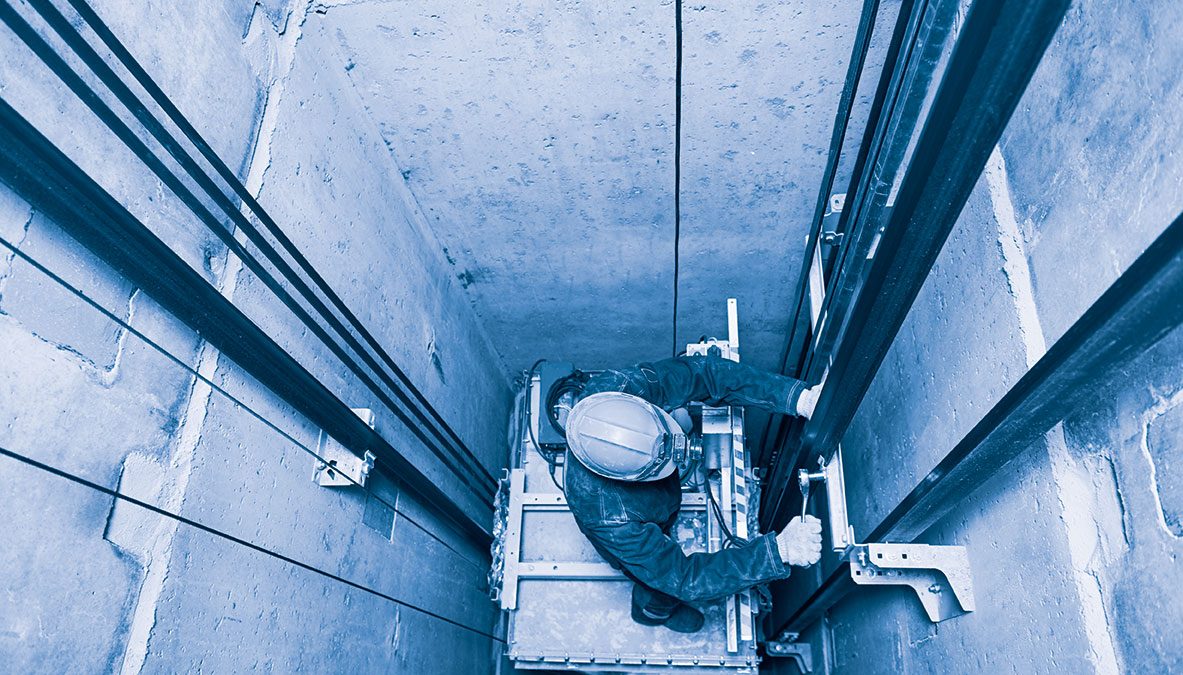 It is not uncommon for accidents, sometimes even very serious ones, to see elevators as protagonists in our country. Italy is indeed a unique case on the international scene, as over one million lifts were installed along the peninsula , adding thousands more each year, for example in new buildings or old ones where state of obsolescence of the plants forces them to be replaced.
A story started in practice at the end of the Second World War, when the destructions made by the conflict forced the reconstruction of a long series of city buildings, also considering the transfer of large masses of people from the countryside to the cities, due to the incipient boom cheap. The launch of high-rise buildings led many owners to focus on lifting equipment for people and goods, thus facilitating vertical movements. An extremely welcome move by our compatriots who from that moment on have no longer stopped expressing their favor for the elevators. The result of all this is that today our country boasts about one fifth of the vertical transport platforms existing in the entire old continent.

The problem of obsolescence

In addition to being a record holder at European level, Italy also boasts a large number of very old implants, which must of course be the object of great care to avoid possible dangers to the people who use them. To testify is ANACAM (National Association of Built ction Enterprise and Elevators Maintenance), the association that brings together companies in the sector, which does not hesitate to put King also highlighted an obvious abnormality that characterizes the peninsula, or the failure to transpose a fundamental European directive for the sector, Recommendation 95/216 / EC for the adjustment of the safety of lifts installed before July 1999. An anomaly that opens the way to considerable dangers in this regard, if only we think that during 2013 Assoascensori has counted no less than 1300 accidents , including some mortals. A figure that adds to that related to the fact that of over one million elevators in service in Italy in 2017 , about 40% (400 thousand) is over 30 years old and at least 60% do not see the presence of the latest technologies in matter, the only ones able to guarantee a better level of reliability.
This is a figure that is also affected by the economic crisis that has been underway since 2008 and has followed the burst of the Subprime mortgage bubble . Many families, having to cut some expenditures not to endanger the maintenance of family budgets nno has decided to sacrifice an aspect not considered essential as that of the safety of lifts. Enough to push even the Council of State to eliminate the fees for certification of technicians as too expensive. The result of all this is that along the national territory there are no less than 700 thousand lift systems that can constitute a danger not just for users. 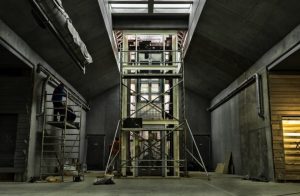 How much does the biennial audit cost?

The systems for the vertical transport of things and people must be subjected by law to verification to be able to find the degree of efficiency, which occurs every two years. The question that is asked of many people, precisely in relation to the biennial verification of the elevators is really relative to the cost it entails.
The first thing to remember is that these checks must be carried out by engineering graduate technicians equipped with a certification issued by the competent ARPA, by community operators with equivalent specialization or by companies that have been enabled.
Regular checks are especially strained and to ascertain that the parts on which the plant’s operational safety depends are in conditions of efficiency or not and the appointees must also testify to the regular functioning of the safety devices, in addition to compliance with the provisions which may have been given in the during previous audits. When the procedure indicated in accordance with the law will be terminated, the appointed technician will have to issue the completed report with the results of the verification to the owner, giving a copy also to the company that has been charged with the maintenance report, which must also be forwarded to the competent municipal office, in order to make him aware of the real situation and push it to take action based on what was communicated.
As we have already mentioned, the costs associated with the issue of the authorization were eliminated by the Council of State, precisely because the certification companies tended to download them to users. Despite this, the situation is still quite complicated, as it is possible to move from exorbitant costs to absolutely accessible figures that are accessible to everyone. In this sense, it is sufficient to carry out a quick online tour to realize this reality, with companies that ask for several hundred euros to start the process and others that are instead aware of much smaller numbers, often in the order of a few dozen euros. A varied panorama also at a territorial level, sometimes driven by the actual cartel policies that companies operating in a given city give life to, trusting also that not many companies can do this job. The advice that can be given a priori, however, is that of not looking excessively at saving, as a rate that is too low can also hide a lack of real professionalism on the part of those who offer it.