Construction will continue to grow in Europe. Also in the elevator’s world?

Vertical cities, the challenge continues also for elevators – the example of Milan 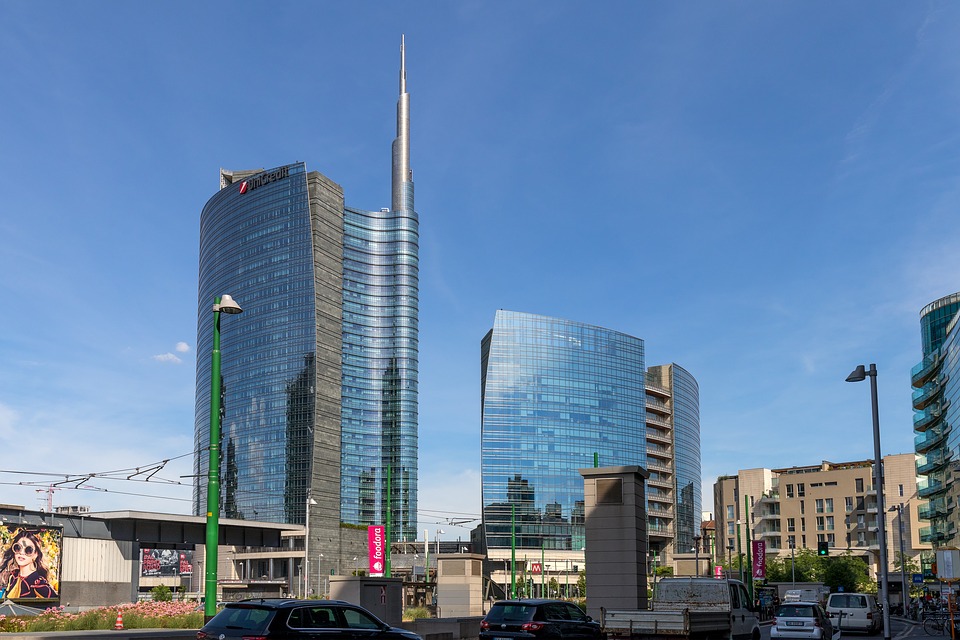 The concept of a modern high-rise building serving the base was where the conference speakers’ focus was aimed: a skyscraper is not only significant for its structure and for what it represents but above all for how its base connects to the city.  Often those who design this type of building (and elevators) must think ahead  while the development of the city must keep up the pace: height is important but especially so if linked to the base. If the desire is to break free from the ground and fly high even at the design level, reality dictates that it is as close as possible to the land, the territory and its history.  This project appears evident in the Milanese experiment of the two areas with the highest factor of change: Porta Nuova and City Life appear to have taken these concepts into account. The challenge was to contextualise the skyscrapers in an urban reality as old as time. An upgrade that worked simply because the skyscrapers are not the only new element in an already structured context: I am referring to the regeneration of the square dedicated to Gae Aulenti, the one where we are standing now, at the base of the skyscraper. The height, of the skyscraper, at the service of the base, below us, a horizontal element on vertical growth. And, absurdly, the verticality element also services the green spaces, forever a sore point in the lives of the Milanese. But what will happen when these structures, including elevators, will become obsolete? A recent Ctbuh study wants to shed some light on this evolution. Meanwhile, we must mention the progressive growth of tall buildings in the last 15 years: in Asia, just 3400 were built at the beginning of the 21st century. The study that I mentioned provides for the average lifespan of 40 years for these buildings and their new function. After this time, we often find ourselves re-discussing their function, and the choice is to reposition the building or implement the change in its function. But what can be done if the only way out is demolition? The study pointed out that to date a building of more than 200 meters high has yet to be demolished: the highest to be demolished is the 187-meter Singer Building in New York, built in 1908 and demolished in 1968. In 2020 there will be over 200 buildings higher than 200 meters that will exceed the 40 years mark from construction. But soon another 2,000 tall buildings will come into maturity. And it is still not clear how we can remedy this physical and functional obsolescence.